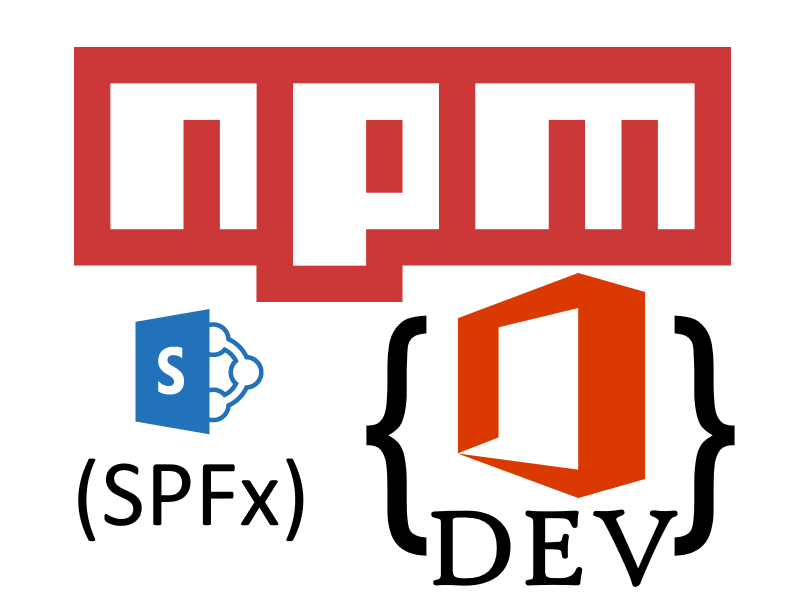 An NPM package to help de-tokenizing values within our source code when building or debugging SPFx solutions, avoiding having some information hardcoded in the code or relaying on environment variables.

At some point while working with SPFx solutions, I found myself needing some “constant” information in the code, but at the same time having to update the values of the “constant” when moving between different environments (e.g.: Azure APP ID, API URLs, etc…)

What options did I have?

So I found this article with exactly what I was looking for. It shows how to include a sub task into the SPFx build process and, by passing the values through command line, it would replace some tokens in specific files.

I took the example, tweaked it a bit and adapted it to my requirements. Finally, I thought that it would be a good idea to make it more generic and package it into a node module, so that anyone could simply install the package and start using it.

First things first, install the package and save it as a dev dependency on top of a SPFx solution.

Now you are all set up and ready to start using the package.

Update the gulpfile.js with the following:

The detokenize() function accepts an array of ‘Token objects’ and a name(optional) as parameters.

The properties for the token object are:

Here is an example of the final version of a gulpfile.js using the de-tokenizer module.

After finishing with all the set-up in the gulpfile.js, you can either run the gulp task and pass the values along, or simply run the task without any values and then provide the vales when prompted.

The values should be provided after the name of the gulp task(serve, build) with the following format --paramName "VALUE".

Without Passing Parameters on Command line

If there is a missing parameter or no parameter has been provided at all, the task will pause and prompt the user for the missing values. 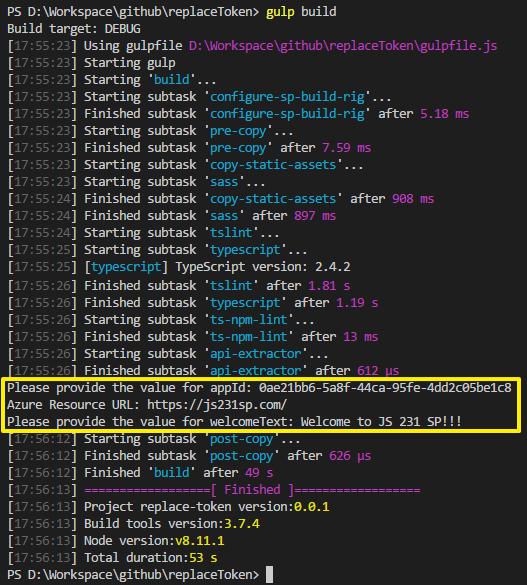 After running the task, the tokens in the code within the specified files will be replaced by the provided values. 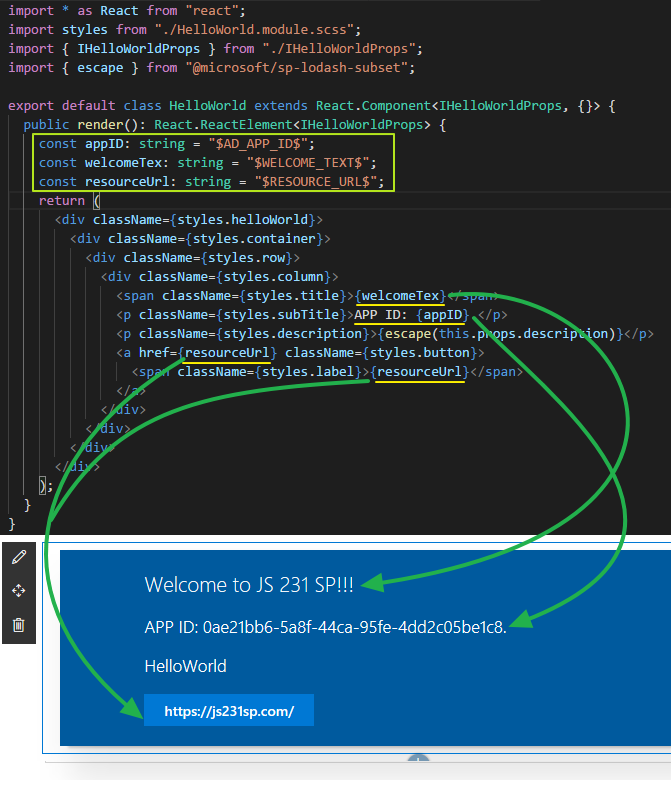 Here is the code. Suggestions and collaborations are welcome.